Be sure to include your phone number in your "Message."

Here's the file of thought-provoking cases . . .

Thanks for your inquiry. Expect a quick response from Master Detective Rakestraw. 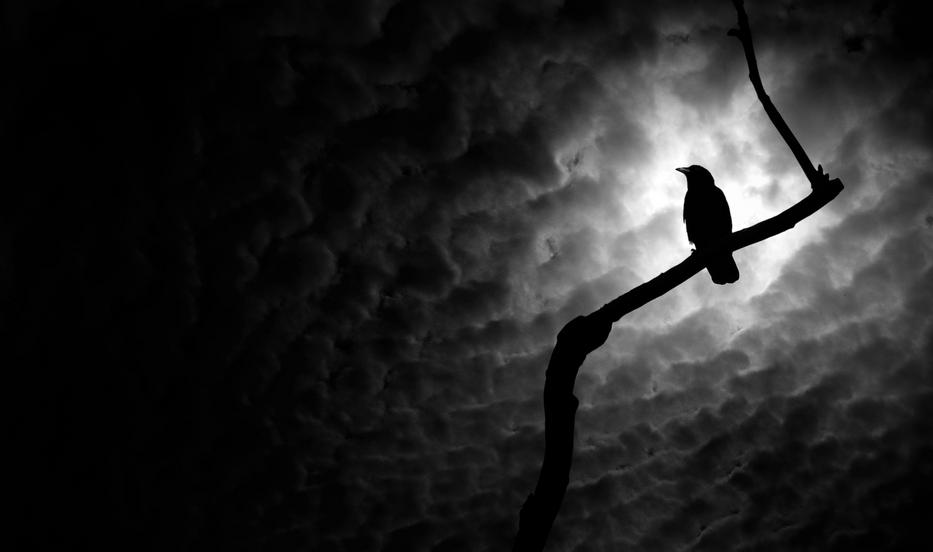 in the guise of Father Yule 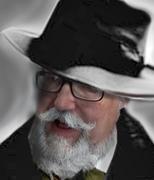 Select your Murder Mystery from this list of exciting, challenging whodunits!

All were authored by my crimefighting colleague, Chief Inspector Jack Pachuta of Mysteries on the Net.

If you need advice and more information about the plots, just let me know. I'll work with you to pick the correct mystery to match your group. It will be the perfect touch to a memorable event.

Betting on Death
A Las Vegas mystery with high kicks and high speed. When a street person named Harold is killed by a hit-and-run driver, a tale of romance, intrigue and secrecy begins to unravel. Harold was more than a mere avenue adventurer.

Death Plays a Role
A theatrical St. Patrick's Day mystery. Irish actress Eileen Sullivan is premiering a new play written written by playwright Pader O'Connor when her death scene proved to be all too real. The emotional thespian has, it seems, faced her final curtain.
____________________________________

Murder Plays a Sour Note
A 1950s mystery that welcomes the new year with a bang.The Pitz Supper Club is the place to be on new year's eve. As Lou Gumbardo prepares to lead his orchestra in a rendition of "Auld Lang Syne," shots ring out - and someone dies.

The Curse of the Comet
A 1940s Classic Mystery set in post-War Beverly Hills. Famed adventurer and archaeologist Myron Mason is the seeming victim of an ancient curse when the comet Hopkay returns to earth after a 400-year absence.